The church at Ardagh, dedicated to St Glassine, was in ruins by 1615 following the seventeenth century wars. It thereafter became the Anglican Church, but later fell into ruin again. The ruin of the church is in the ancient graveyard of Ardagh, in the townland of Ballyneague and provides the only extant medieval church in the parish of Killeagh today. Catholic worship moved to Inch church, which is dedicated to St Patrick. The church at Inch is a detached single-storey cruciform style church and it forms an interesting group of structures nestled in the valley there.

As you can see from the photos below, the site is now a ruin, but well maintained. 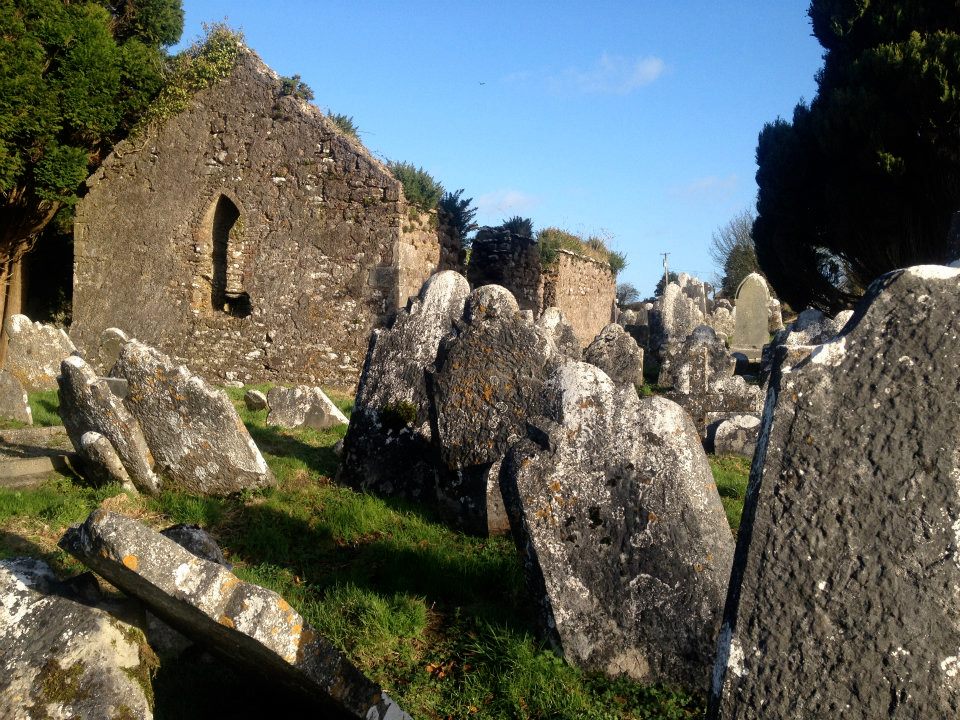 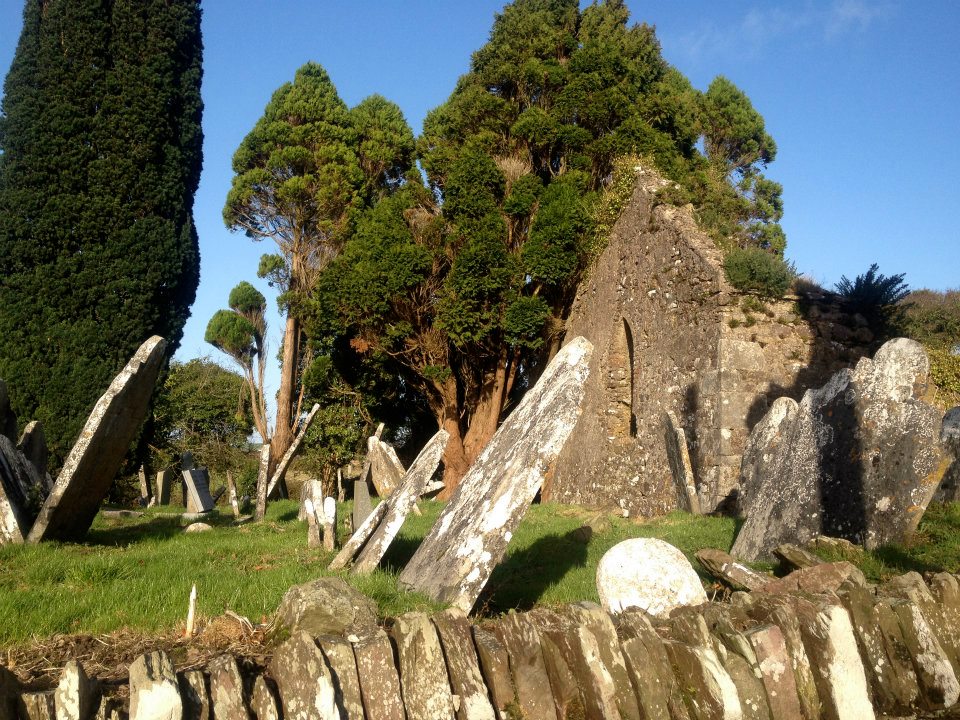 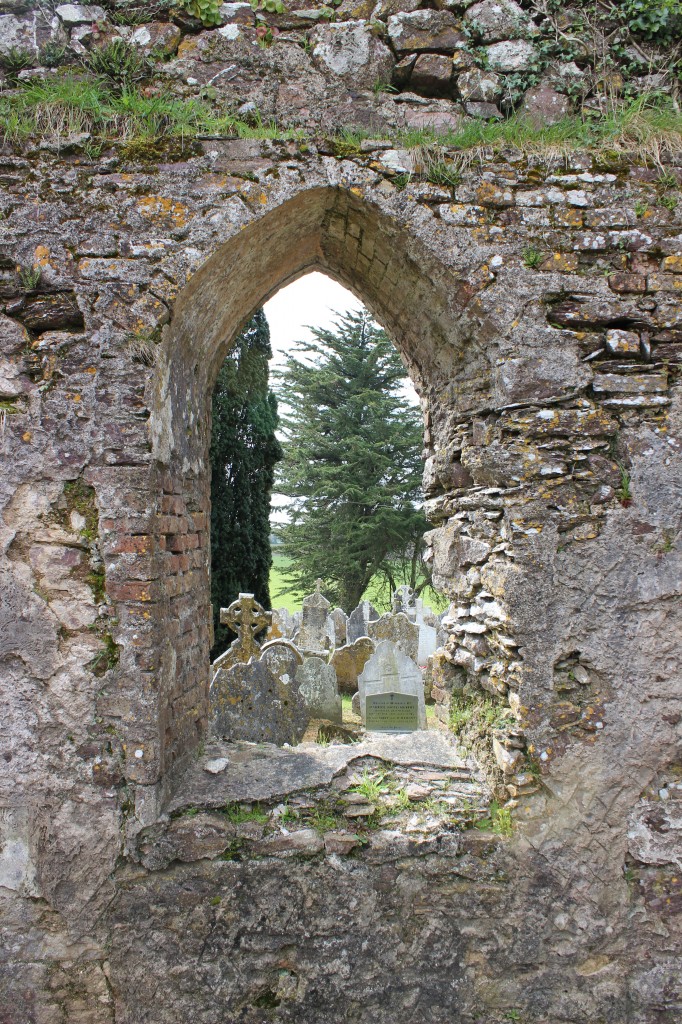 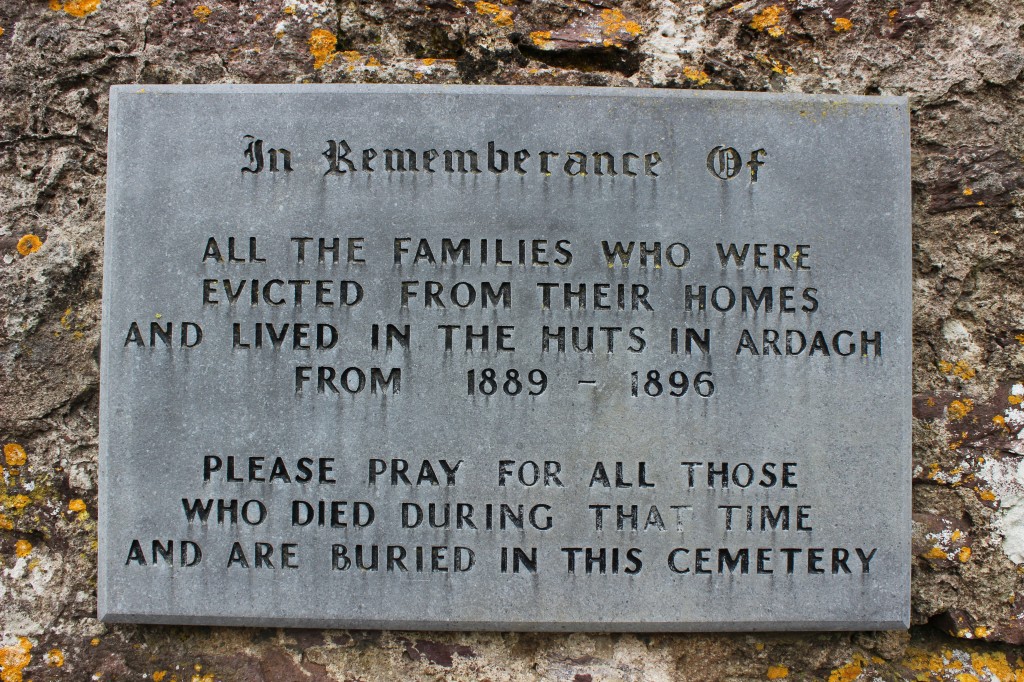 You can use Google Maps:

All information and photographs included on this site are copyright of Killeagh & Inch Parish, unless otherwise stated.
Back to Top